Home Business Will Anything Last? 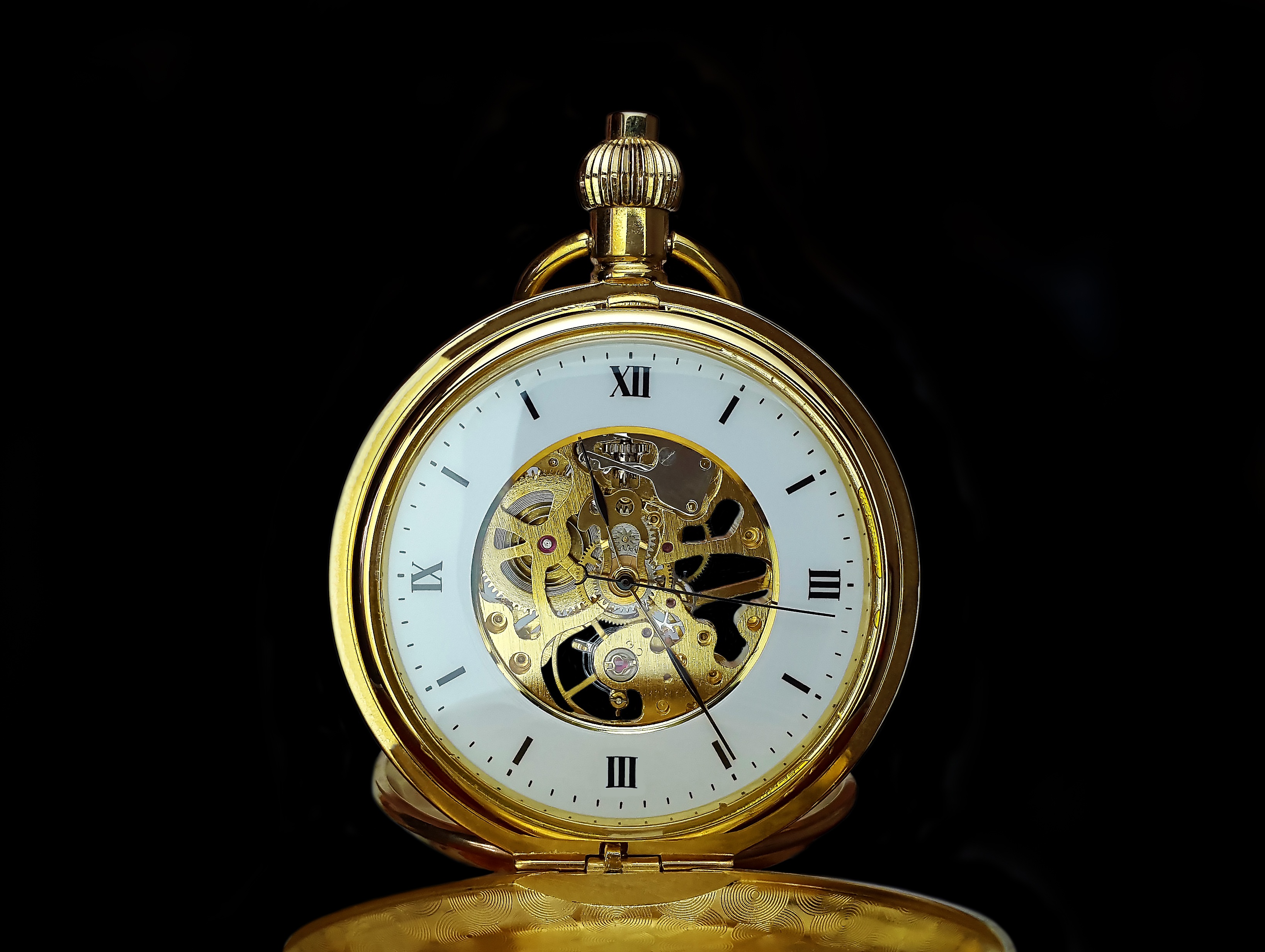 I try not to put any political opinion in my blogs but I have to say it’s fresh on my mind since we (California) just held our state primaries this week. Forget the discussion of the structure or the outcome and forget the issues that even surrounded the election, the candidates and the system. While I’m on the topic of forgetting let’s also forget the will of the people as it’s clear that’s the case in many of our political elections nowadays. I reference politics for the simple reason that it’s unfortunate so many of our politicians seem to outlast the health of the programs they introduced, managed, destroyed and rebuilt. The cycle of programs never lacks for sponsorship. Hence my reference to politics.

Elections seem to have taken the spotlight from the fact that it was recently announced that Medicare is likely to require a cash infusion by 2026. Three years earlier than was expected. Here’s a news flash … I’ll bet Medicare will be upside down sooner than that. And then what? Don’t know. But I can say with some authority that whatever it is whenever it happens, we’ll be the ones paying for the “fix” and retirees suffering the political incompetence in managing the program. Medicare won’t last as we know it today and we’ll see the government pushing hard for some necessary support (taxes or fees) for a likely reduced program. Forget the fact that we’re not getting what we paid for over our years of work. Medicare is just another “program” going thru its predictable and typical life cycle I referred to above. Introduce, manage, destroy then rebuild. Lots of money gets tucked away in many places in the process and the rebuild looks to many like something shiny, new and “better”. As mature adults, we’ve seen it all too often.

Clearly, with all the medical need coming as boomers enter the Medicare program, it’s inevitable the program is going to need revamp. But that’s not all we’re going to be hit with. It’s common knowledge Social Security will be in serious trouble as we know it by 2034. Whatever you think you’re going to get could be reduced by as much as 25%. And that’s on today’s forecasts from the very same people who have told us not to worry. (Seriously, don’t. That would impact your health and then you would need to lean on Medicare.)

So, by 2029 when all baby boomers are at least 65, their healthcare will be in serious trouble and their overall cash income from Social Security could be a nightmare if it’s less than expected. In just eight short years from that point in time, and remember this is on today’s obviously flawed projections, BOOM, Social Security is upside down. Yup. 2037 is the year being talked about as the year that less comes in than goes out and the fund has drawn down the “trust fund” as well.

Nothing lasts forever. Unfortunately, our politicians are bucking that trend and their programs are failing. That’s my political rant. How that applies to financial services is another story and it’s extremely favorable!

A recent projection forecast over 300,000 financial advisors in the country over the next few years. And our population is lasting longer, contrary to the programs that are supposed to support them. As mentioned earlier, by 2029 Boomers will represent 20% of the population. By 2060, the percentage of population over 65 will exceed 25%. Hey, it’s going to be great to be old. ONLY if one’s financial affairs have been well managed. So, you think you’re in a great profession with a tremendous future? Financial services are going to be one of the most necessary and fundamental needs given the breakdown of Social Security and our healthcare systems. Money needs to be managed wisely. Enter the competitive financial advice arena. But as an Advisor, you’re going to want to thrive not simply survive. So, what do you do to stand out, be different, get your unfair share from your 299,999 other buddies?

This is a cause/effect post. I’ve crafted the overview, and the tremendous opportunity and here’s the payoff. Simply seek out those things that help you differentiate yourself. Be real. Be transparent. Be helpful and resourceful. That’s what this customer is going to need, want and be willing to pay for. Getting that messaging out is going to be the tough part. And that’s where Advisors Prep comes in. See, we’re not going anywhere. We fully intend to last. And we exist to serve you by empowering opportunity. We’ll help you be that unique voice in a crowd of thousands. There’s never been a better time to be in the field in my opinion. What an exciting future! I look forward to crossing paths.

Any cookies that may not be particularly necessary for the website to function and is used specifically to collect user personal data via analytics, ads, other embedded contents are termed as non-necessary cookies. It is mandatory to procure user consent prior to running these cookies on your website.